President Trump on Tuesday said he thinks Nike is sending a “terrible message” by featuring NFL free agent Colin Kaepernick in its 30th anniversary “Just Do It” advertising campaign.

But Trump also acknowledged that Nike has the right to feature Kaepernick in the advertisement. 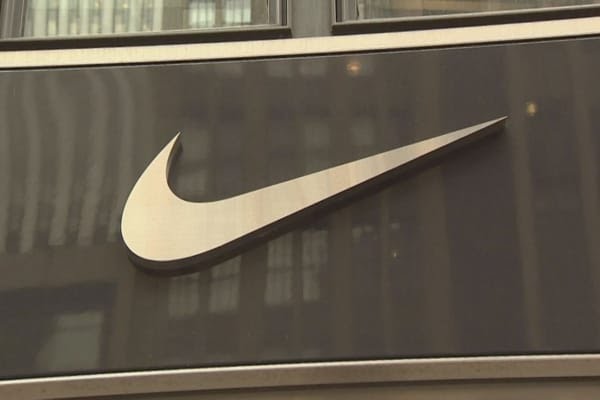 “As much as I disagree with the Colin Kaepernick endorsement, in another way — I mean, I wouldn’t have done it,” he said. “In another way, it is what this country is all about, that you have certain freedoms to do things that other people think you shouldn’t do, but I personally am on a different side of it.” 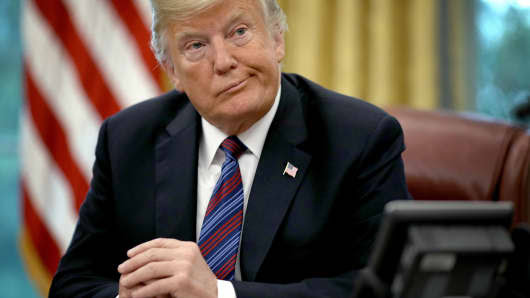 Trump also said in the interview that “Nike is a tenant of mine,” referencing Nike’s five-floor Niketown store at Trump’s property on 57th Street in New York City.

Nike has gotten $43 million of free press in last 24 hours. 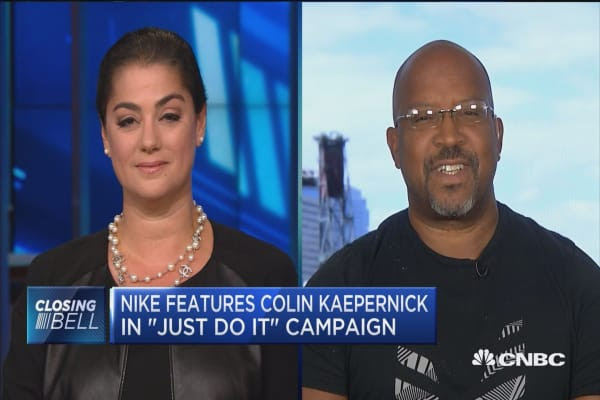