The European champions are set to re-sign the striker from Lyon, much to the fury of Sevilla, who had already agreed terms with the 25-year-old.

Mariano Diaz Mejia is poised to rejoin Real Madridbefore the close of the summer transfer window in Spain on Friday, leaving Sevilla furious.

Having risen through the Blancos youth ranks but failed secure a starting berth in the senior squad, the forward joined Lyon last July and enjoyed a stellar campaign in Ligue 1, netting 18 times in 34 outings.

Mariano’s fine form is set to earn him a rapid return to La Liga. Below, though,  Goal explains why Sevilla are so upset that the 25-year-old is bound for the Santiago Bernabeu rather than the Ramon Sanchez Pizjuan…

Mariano is under contract at Lyon until June 2022 but Goal understands that his move back to Madrid should be confirmed on Wednesday,  just over a year after moving to France for a measly €8m .

Sevilla had been the frontrunners to sign the Spain-born forward who has been capped by the Dominican Republic, having agreed a €35 million deal with Lyon.

However, as part of the transfer that original transfer, Real Madrid retained not only 35 per cent of Mariano’s playing rights, they also included a buy-back option giving them the right to re-sign the player if they matched any future bid for his services.

As a result, the European champions will only have to pay €23m (£20m/$26m) to bolster a forward line still reeling from the shock loss of all-time record goalscorer Cristiano Ronaldo to Juventus with an attacker who struck 21 times in all competitions last term.

Unsurprisingly, though, Sevilla are unimpressed, with club president Jose Castro  claiming on Monday  that Mariano had given him his word that he was going to sign for the Rojiblancos.

“Real Madrid have a buy option they are going to exercise,” he lamented. “But we still have no communication from the player, who has told us that he wanted to play with Sevilla again and again. He has the ability to say one thing or another.

“We negotiated with Lyon and then they have 48 hours to decide. Real Madrid did it. Are we annoyed with Real Madrid? Not at all, this is football. We have to keep working.

“We have done what we had to do, in good faith, with an agent and a player who tells us on videos and audios that he only wants to play in Sevilla.”

Which club is best for Mariano? 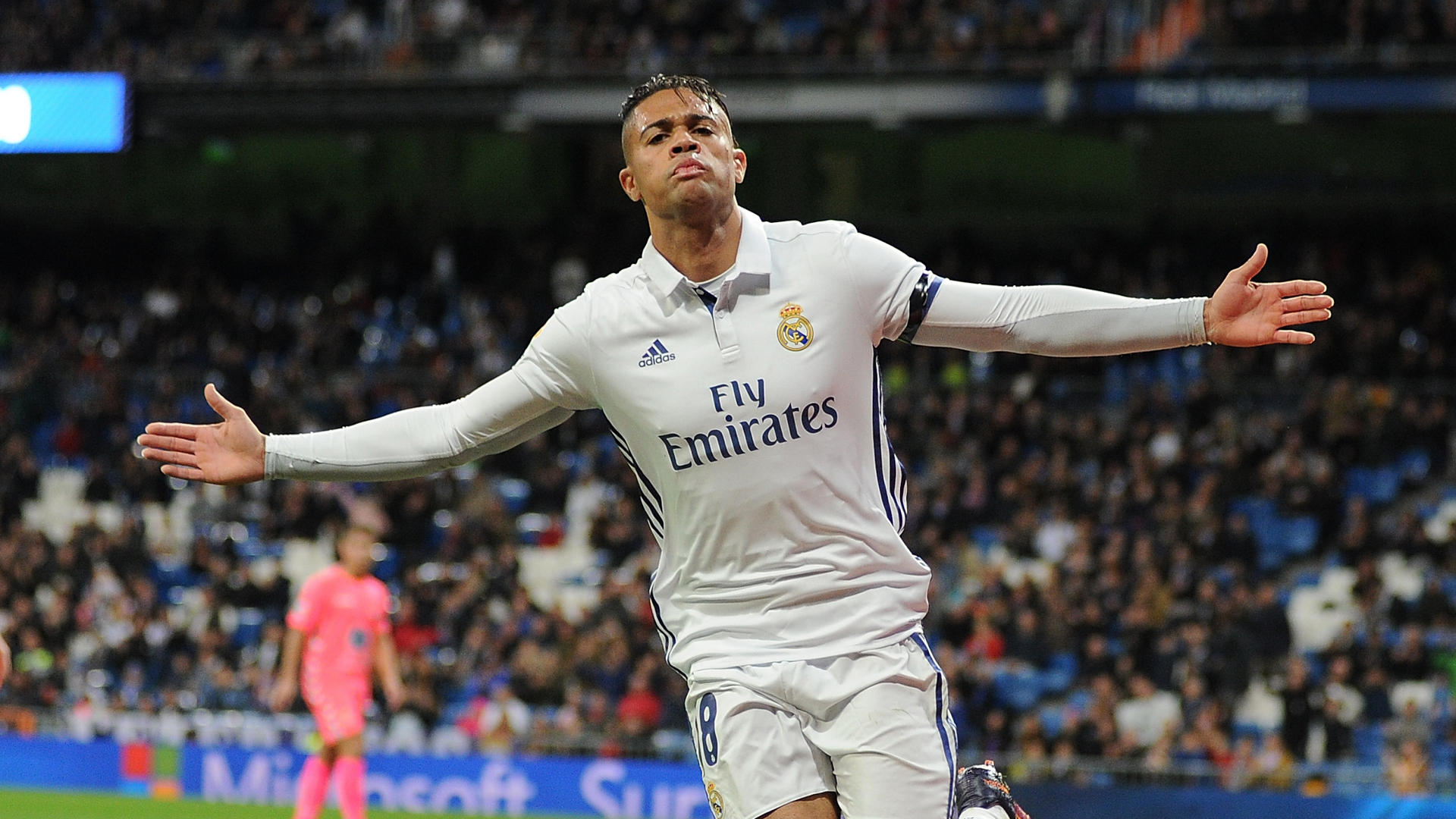 Mariano would have arguably seen more game time at Sevilla, although he will would have been vying for a starting berth with the likes of Wissam ben Yeder, Andre Silva and Luis Muriel.

Furthermore, while the competition for places is obviously more intense at the Bernabeu, Ronaldo has left a gaping hole up front, while first-choice No.9 Karim Benzema is now 30, meaning Real’s forward line is ripe for rejuvenation.

Mariano will also feel right at home in the Spanish capital, having spent six years in Madrid’s academy sides before finally breaking into the first-team squad in 2016.

Naturally, he found it hard to find space in a starting XI that was led by Ronaldo but, after an excellent campaign with Lyon, he should now have the requisite confidence and experience to make an impact at Real.

After all, returning to Madrid has always been his goal, with Mariano stating last November : “I have a five-year contract with Lyon but going back to Madrid would be incredible, even if I decided it was best to leave the club in the summer.

“It was the correct decision by Madrid to let me go: for me, for them, for Lyon. But it is true that it would be a dream for me to return in the future.”

That dream is now about to come true, and it could lead to the realisation of another.

Mariano lined out for Dominican Republic in March, 2013, but after one appearance (and one goal), he walked away from his mother’s native country in order to avoid being cap-tied for the Spanish national team.

He has since made clear of his intention to represent the land of his birth and former Spain boss and current Real Madrid coach Julen Lopetegui has confirmed that Mariano  is eligible to play for La Roja.

Replacing Ronaldo as Madrid’s star striker would certainly help him achieve that goal.

1,372 thoughts on “Who is Mariano Diaz? The €23m Striker Real Madrid Have Solen Away From Sevilla”